The first idea of Islamic financial instruments was raised in the mid 1970s, when the first Islamic banks in countries such as, Egypt, Saudi Arabia and Sudan made their debut and afterwards Islamic banking was established in Pakistan and Iran, too, which mainly focused on Riba-free banking.

In line with the development of transactions structures by the Islamic banks, the idea of Islamic financial instruments was also improved in the capital market.

The term of “sukuk” for Islamic financial instruments was first suggested by jurisprudence committee of Islamic Development Bank in 2002. “Sukuk” is an Arabic word and plural of “sakk”, which means “cheque” in Persian or script of property ownership. Juridical standard No. 17 of accounting & auditing organization of Islamic financial Institution, have defined Sukuk as: "The certificate with equal nominal value after underwriting operation, confirms the payment of forenamed nominal sum in certificate by purchaser to publisher and their holder will become owner of one or more assets, the profit of assets or beneficiary of a project or a specific investments activity".

There are several benefits in sukuk. According to some authorities, sukuk is considered as a bridge between money market and capital market. Major advantages of sukuk are as the followings:

1-       It increases the originator’s liquidity

2-       Sukuk can be used by corporates to achieve an optimum balance between debt and equity on their balance sheet.

3-       Although a part of originator’s assets is isolated, he can still use it.

4-       Since sukuk are issued based on assets, they reduces the risks and funding costs. 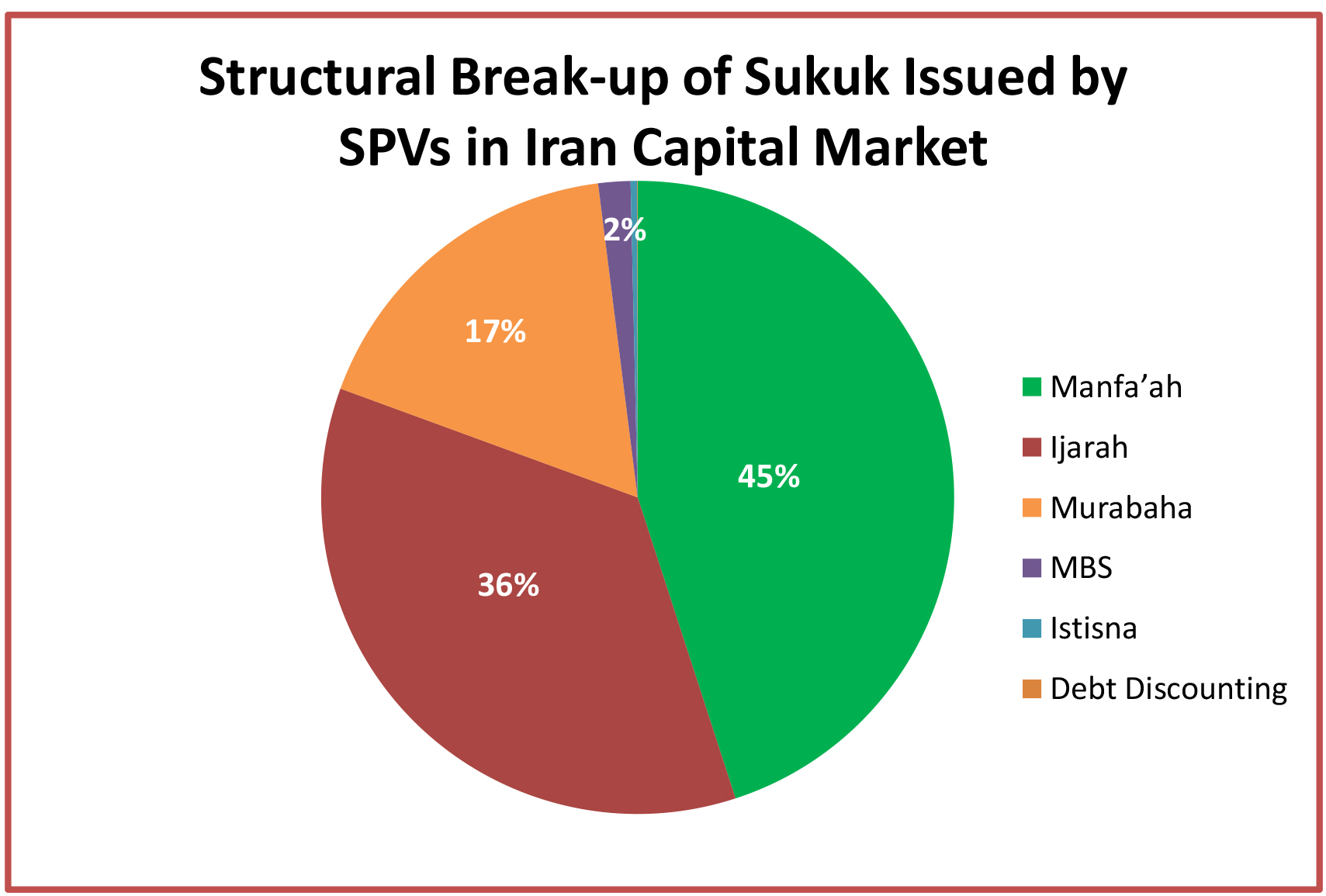